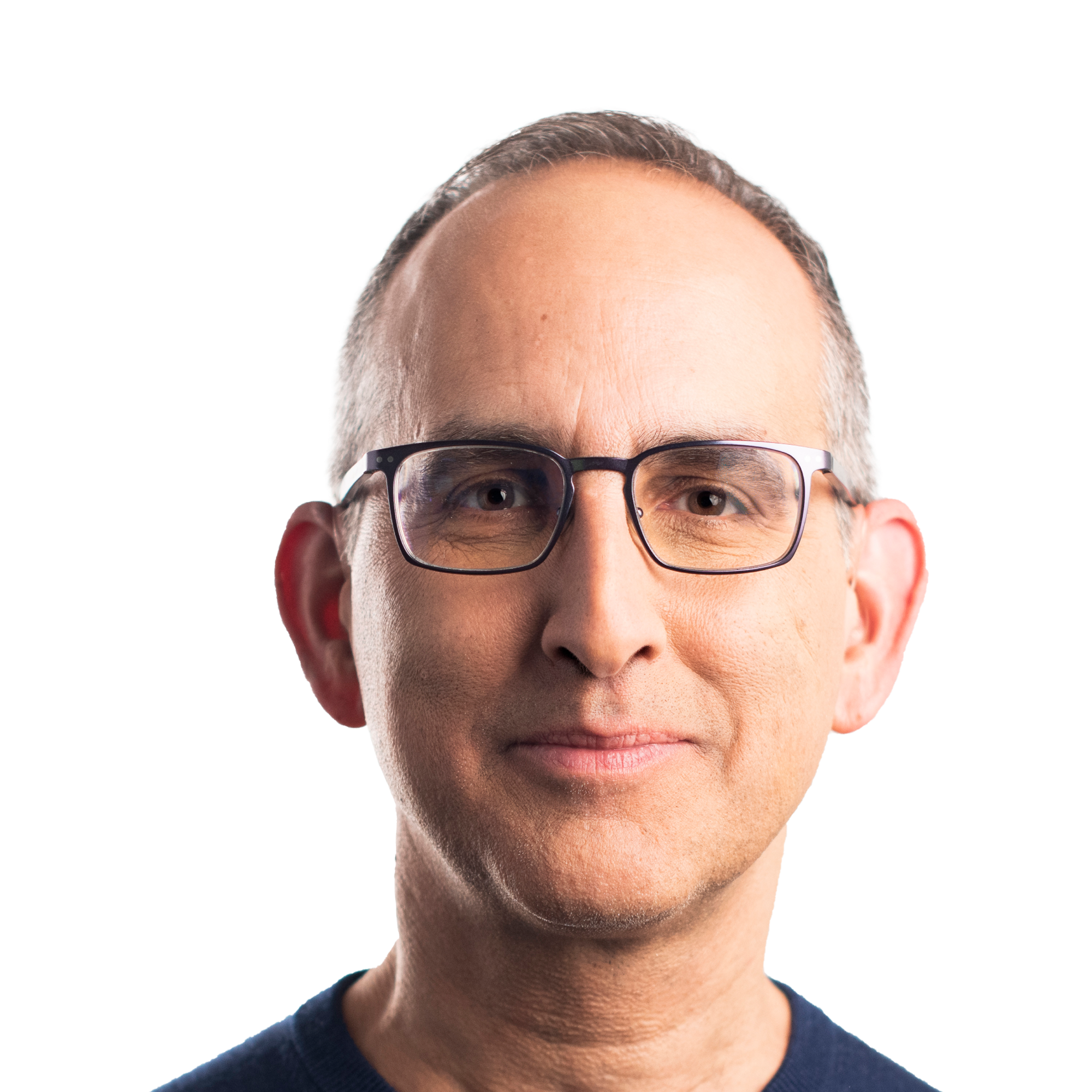 Knotch connected with Anthony Kosner, Director of Innovation Content at Dropbox for our "Own Your Voice" series to hear his story, and to learn what drives Anthony in his career.

Where did your story begin?

I was always a writer, among other things, but it was never my main focus. I thought I was going to study literature in college and instead studied art. Then I spent most of my career as a designer, a magazine art director, and a design consultant.

What was a pivotal life moment where your story changed?

I was in Maine during the great recession of 2008, and many of the publications my studio was designing folded. Out of the blue, I met someone who needed an editor for a new website on the creative economy in Portland. I ended up writing daily posts for the next couple of years on all of the cool writers, artists and foodies in town. That turning point led me to later become a tech writer at Forbes and then the first hire on what is now an amazing editorial team at Dropbox.

Who made the biggest impact on your story?

When I was a tech writer, I realized I was more motivated by conversations with smart people than by trying to write the most popular blog post. Since I’ve been at Dropbox I’ve written a couple of stories on British neuroscientist Karl Friston that have really pushed me to the top of my game. Friston’s ideas are beautiful—and simple—but cloaked in arcane vocabulary with lots of math. Making a 3,000 word piece about modeling the outbreak of COVID-19 into a breezy read has been my biggest challenge so far.

You don’t have to worry about copy running too long if you have sufficiently interesting material to engage readers. The problem is usually not “too long,” but “too boring.”

If you could define your story using one sentence, what would that sentence be?

Follow your curiosity relentlessly and don’t allow yourself to be bored by what you’re writing! 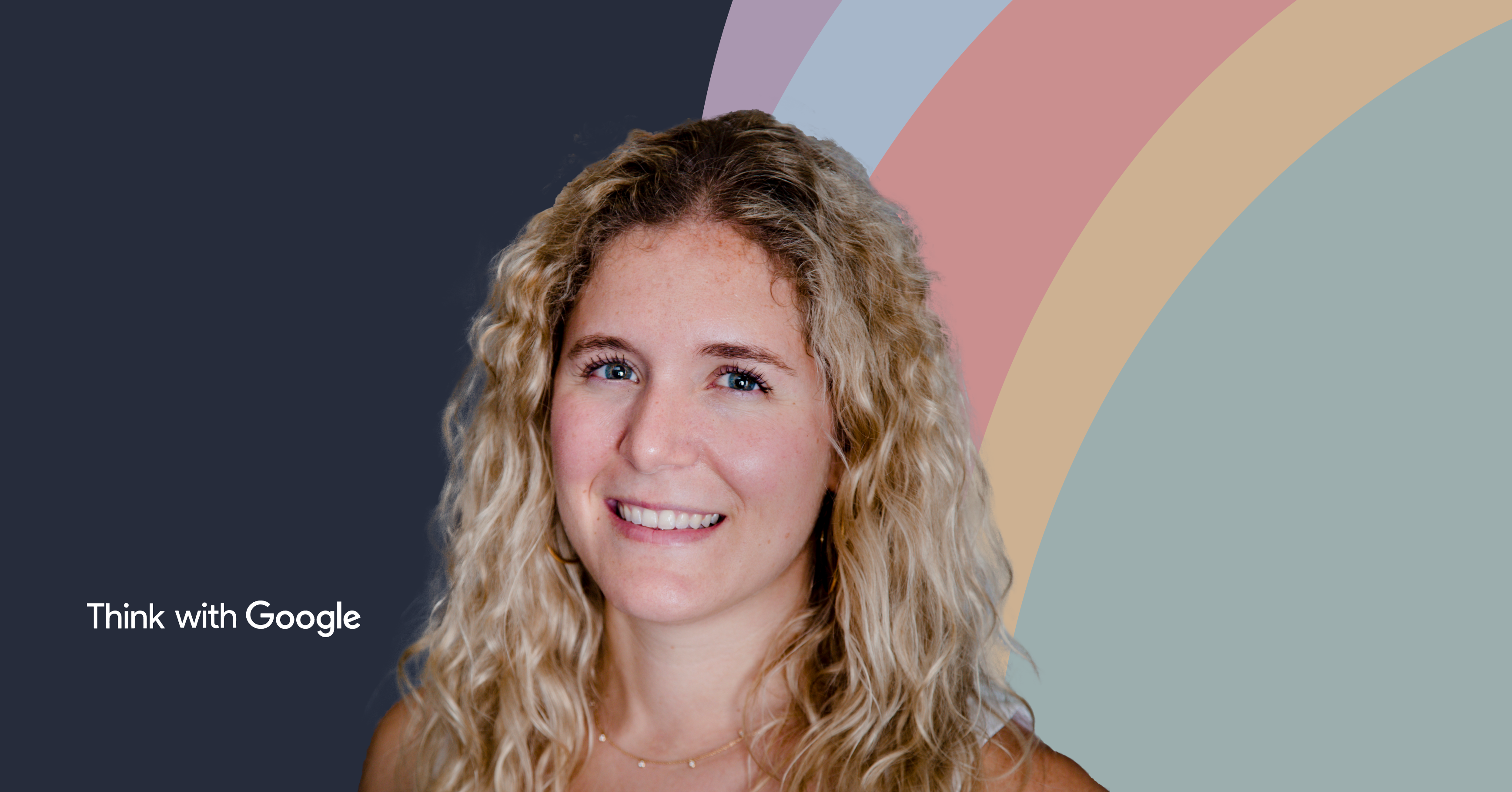 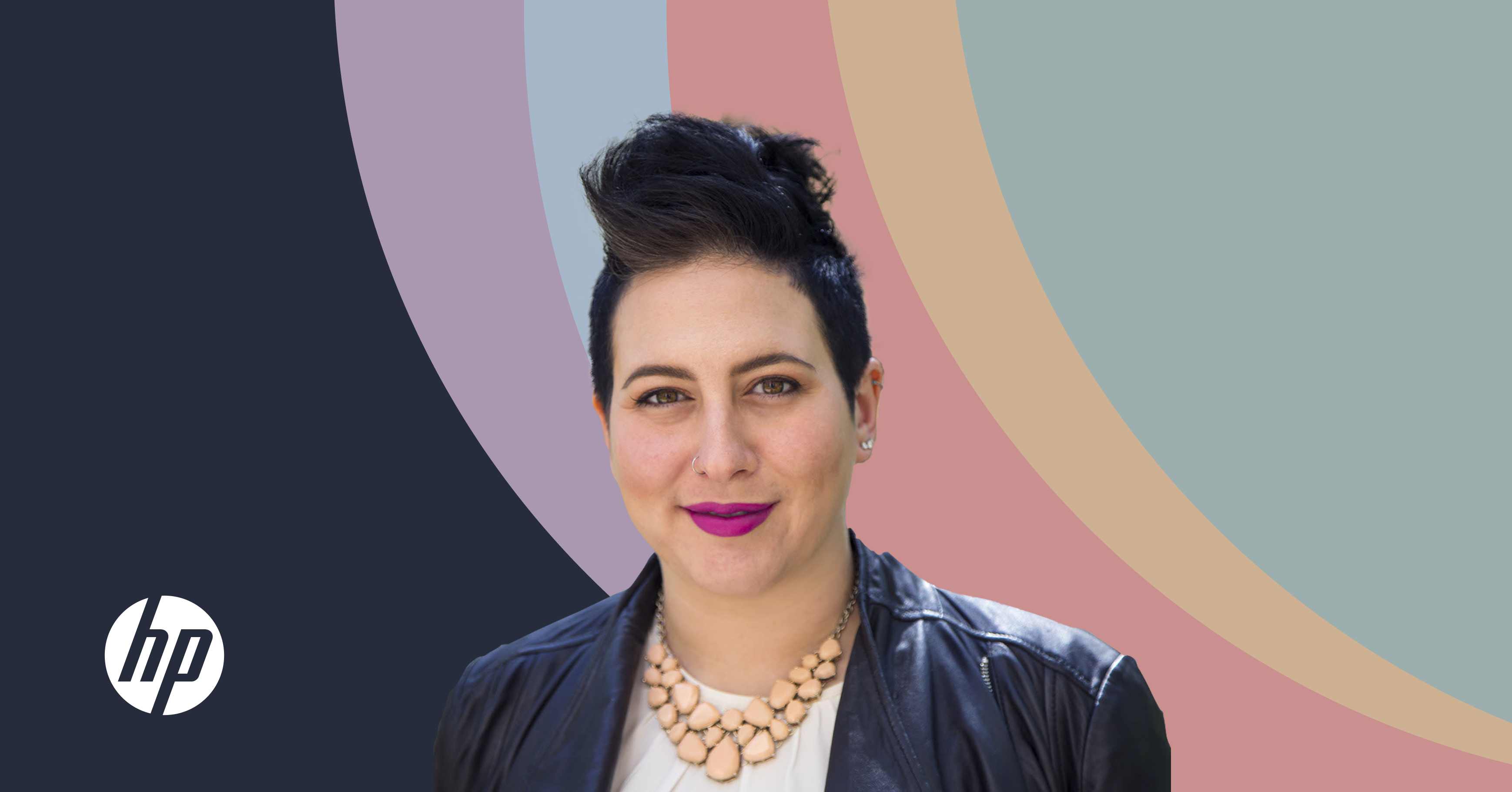 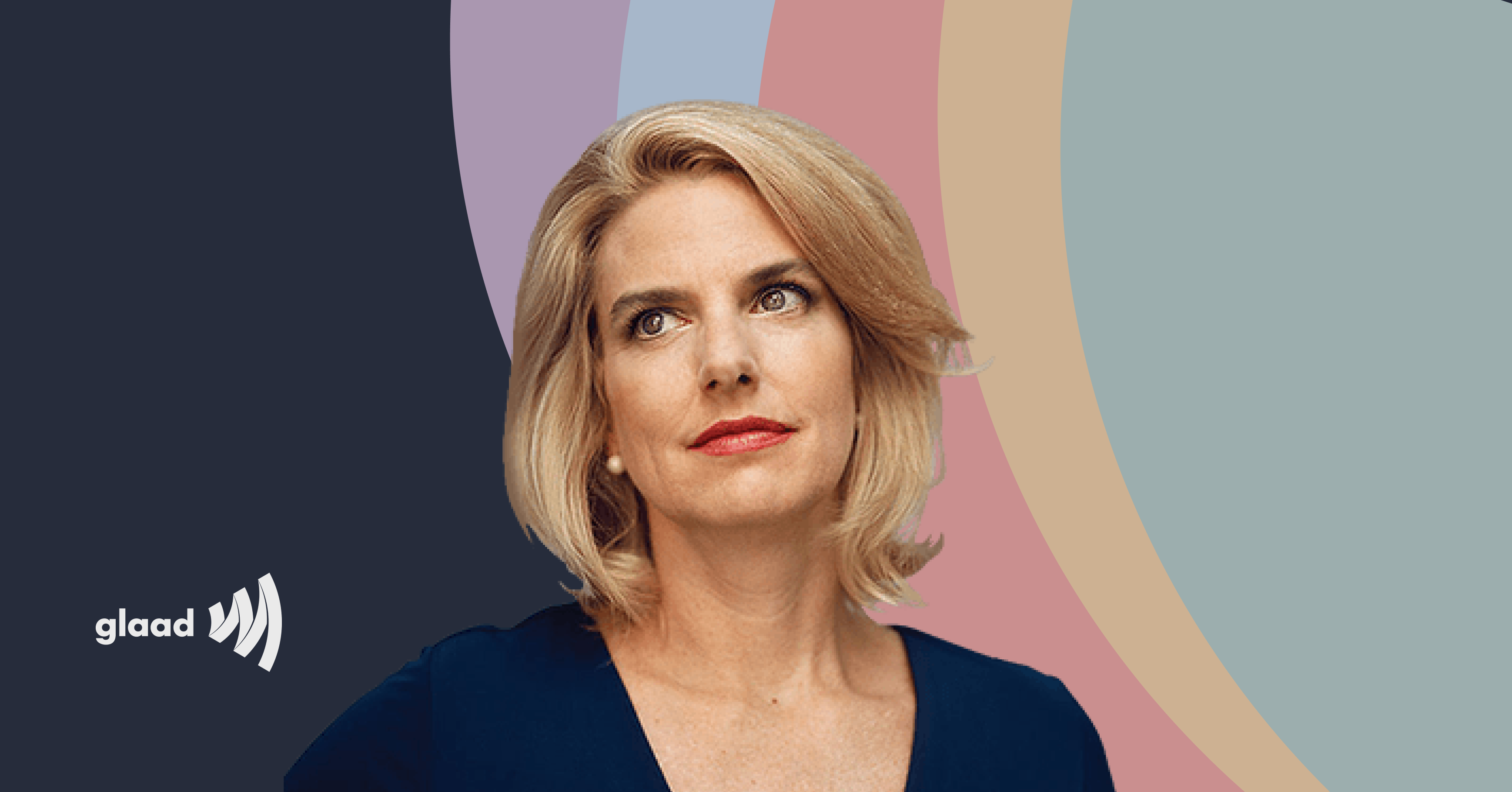 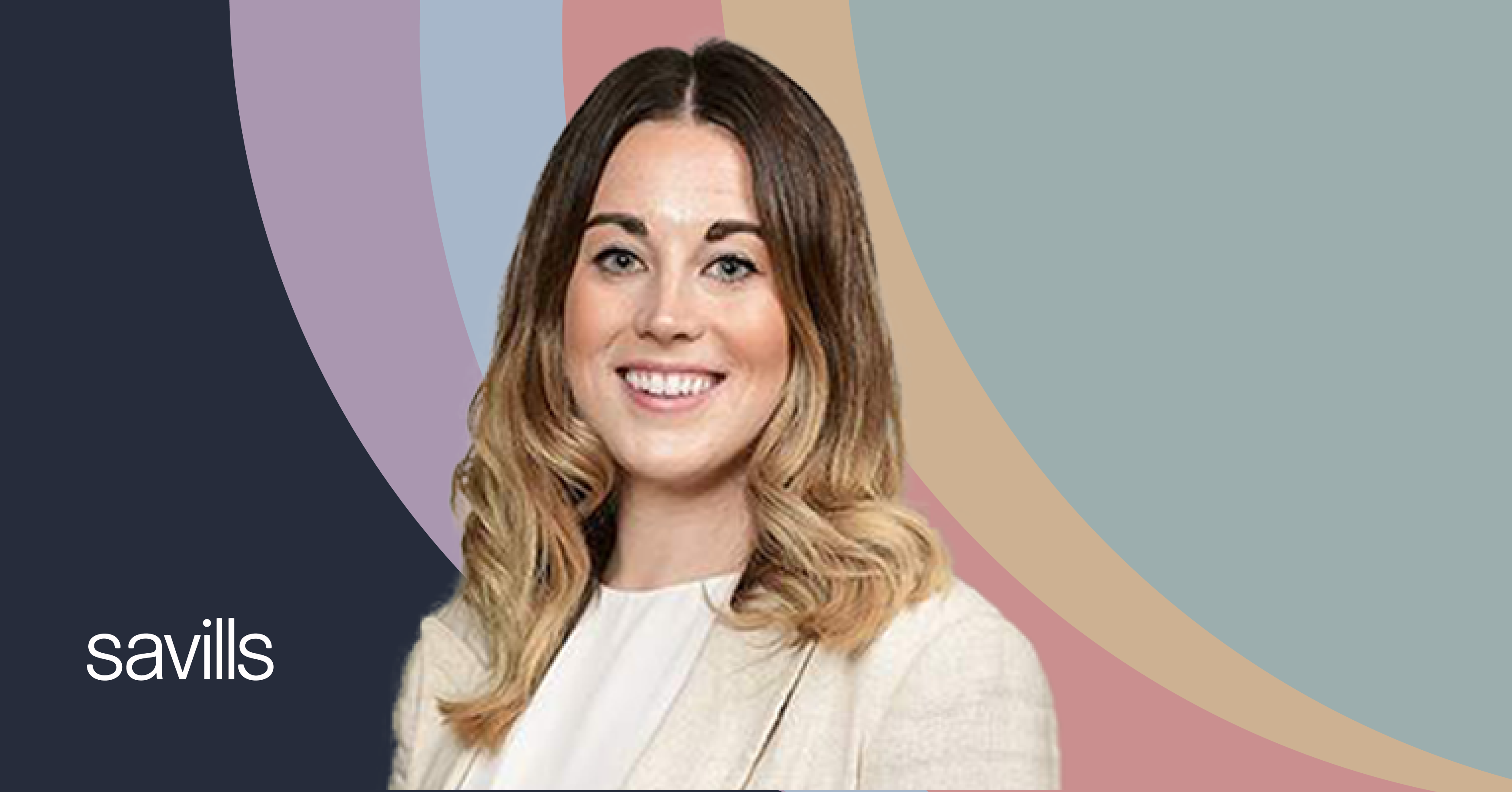 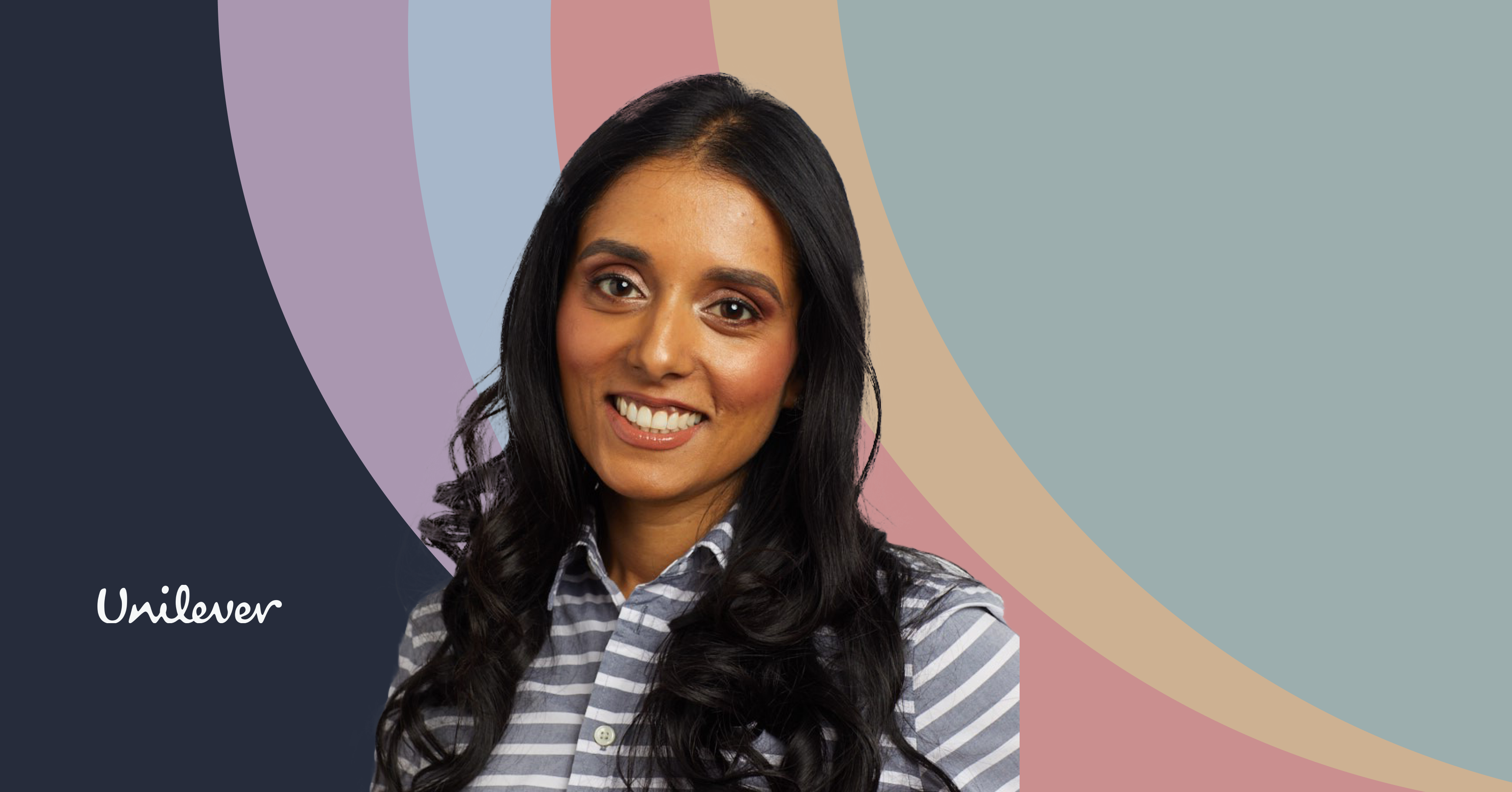 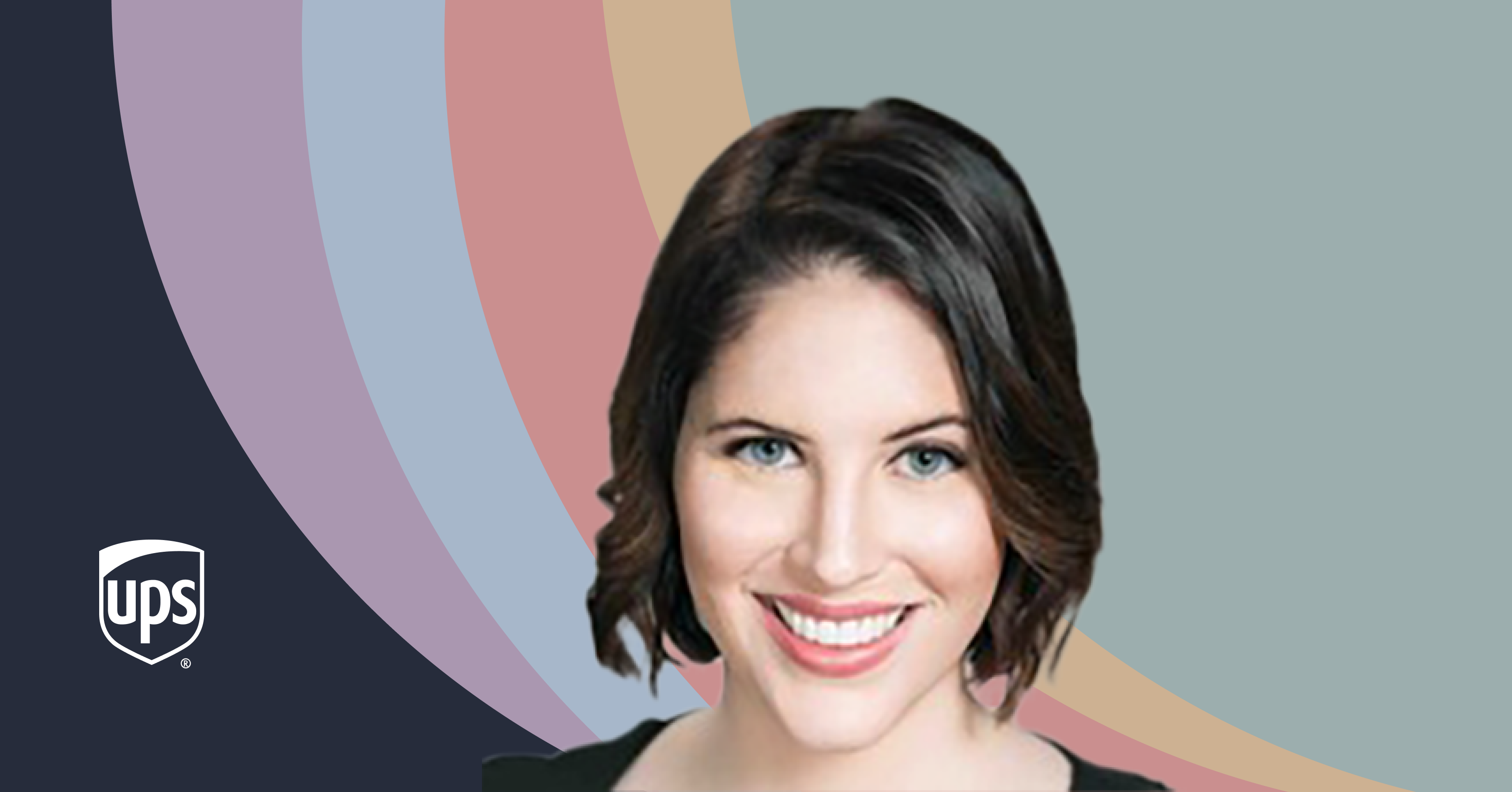 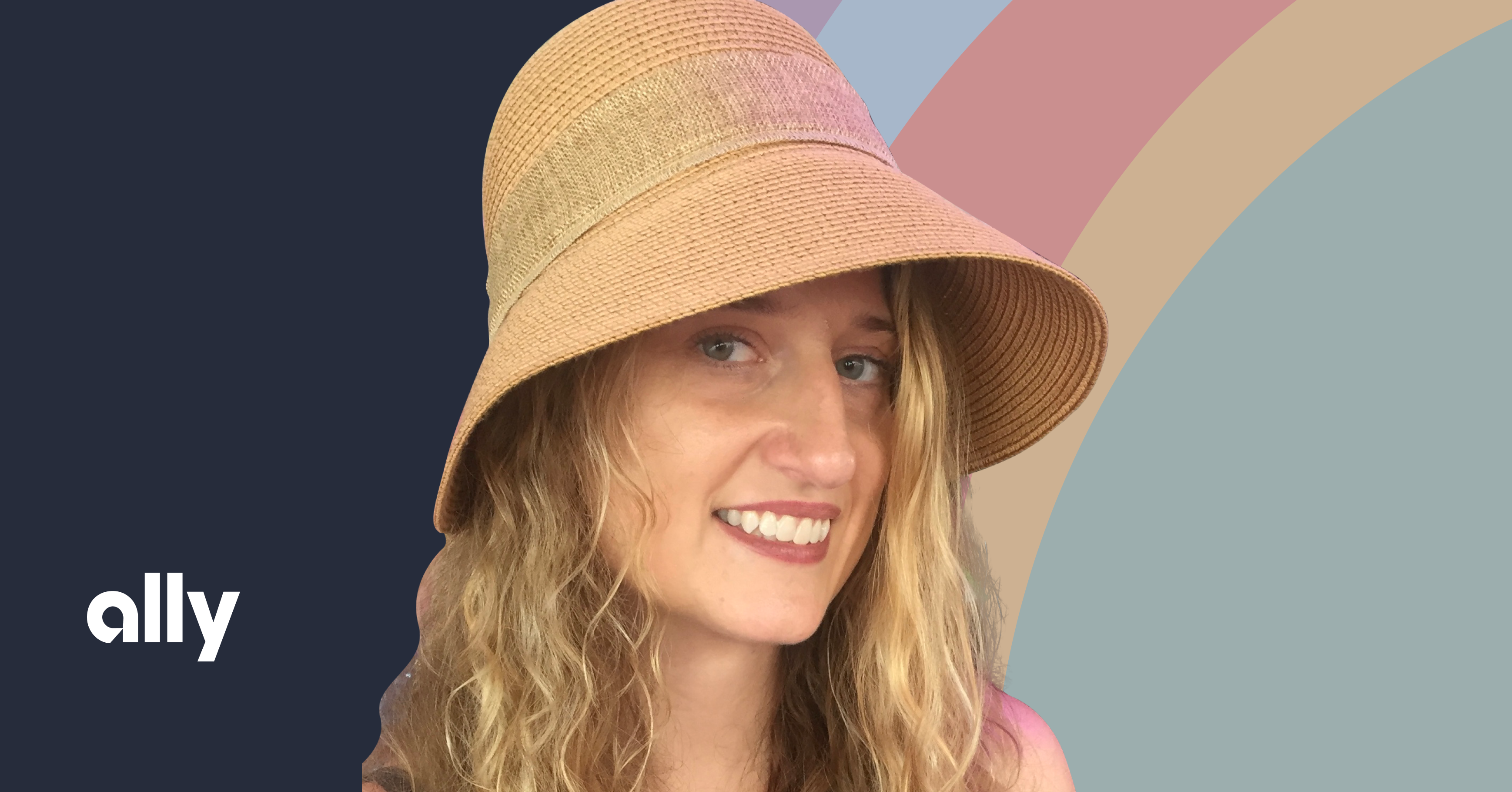 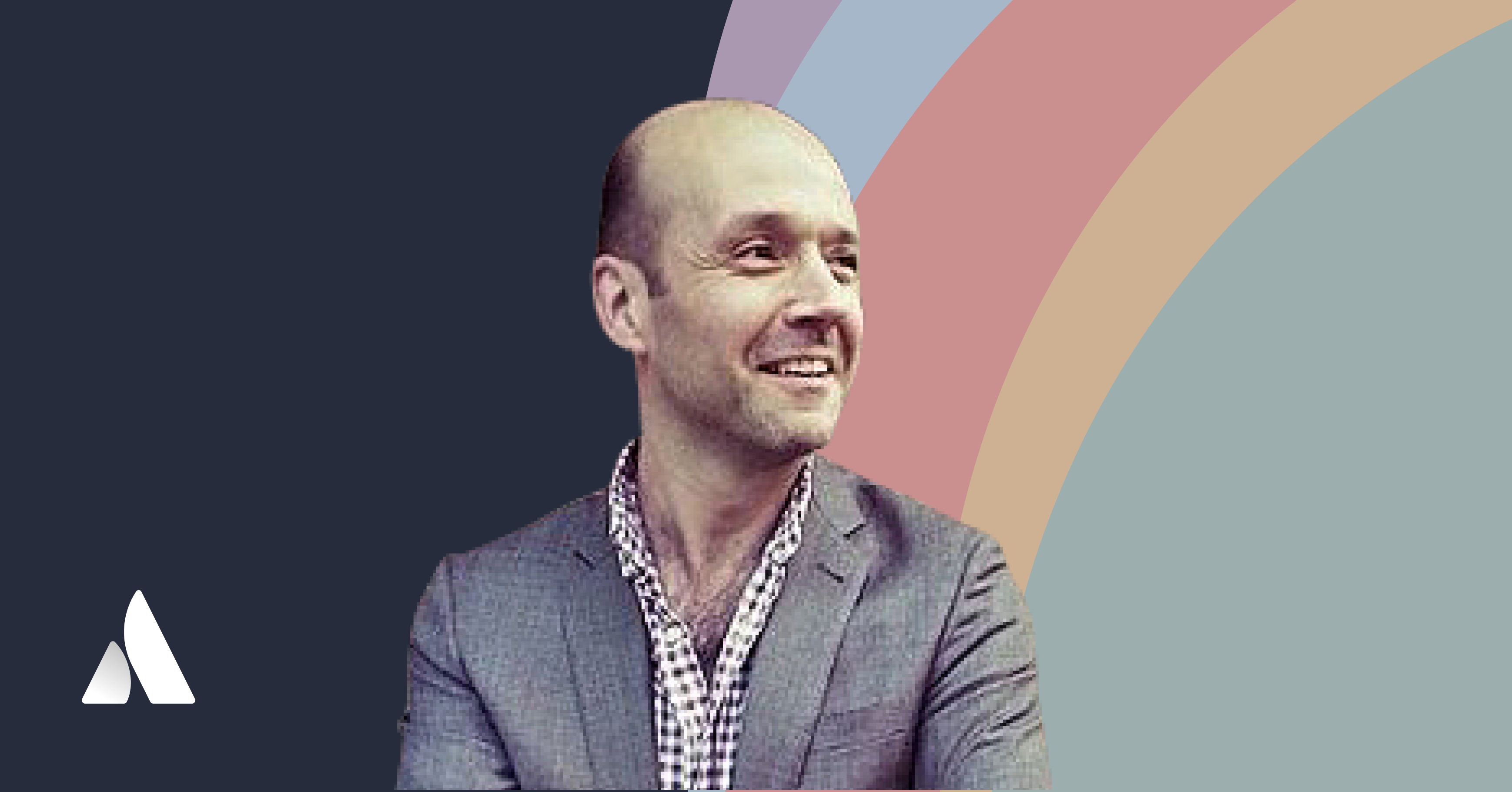 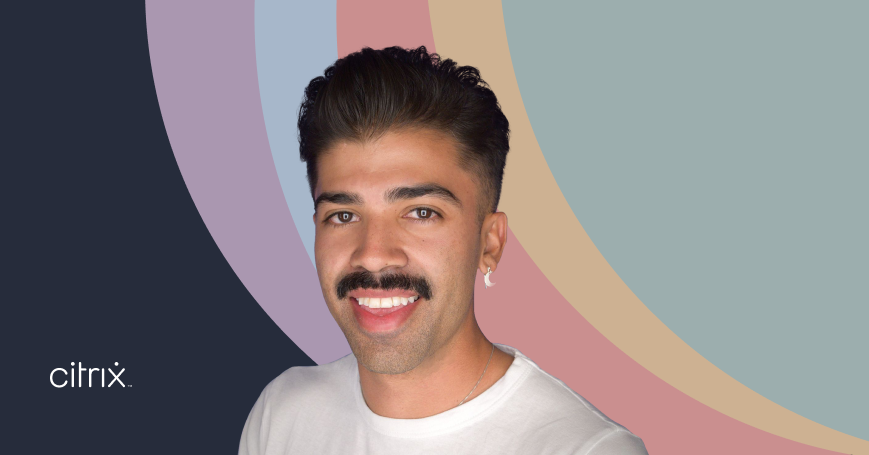 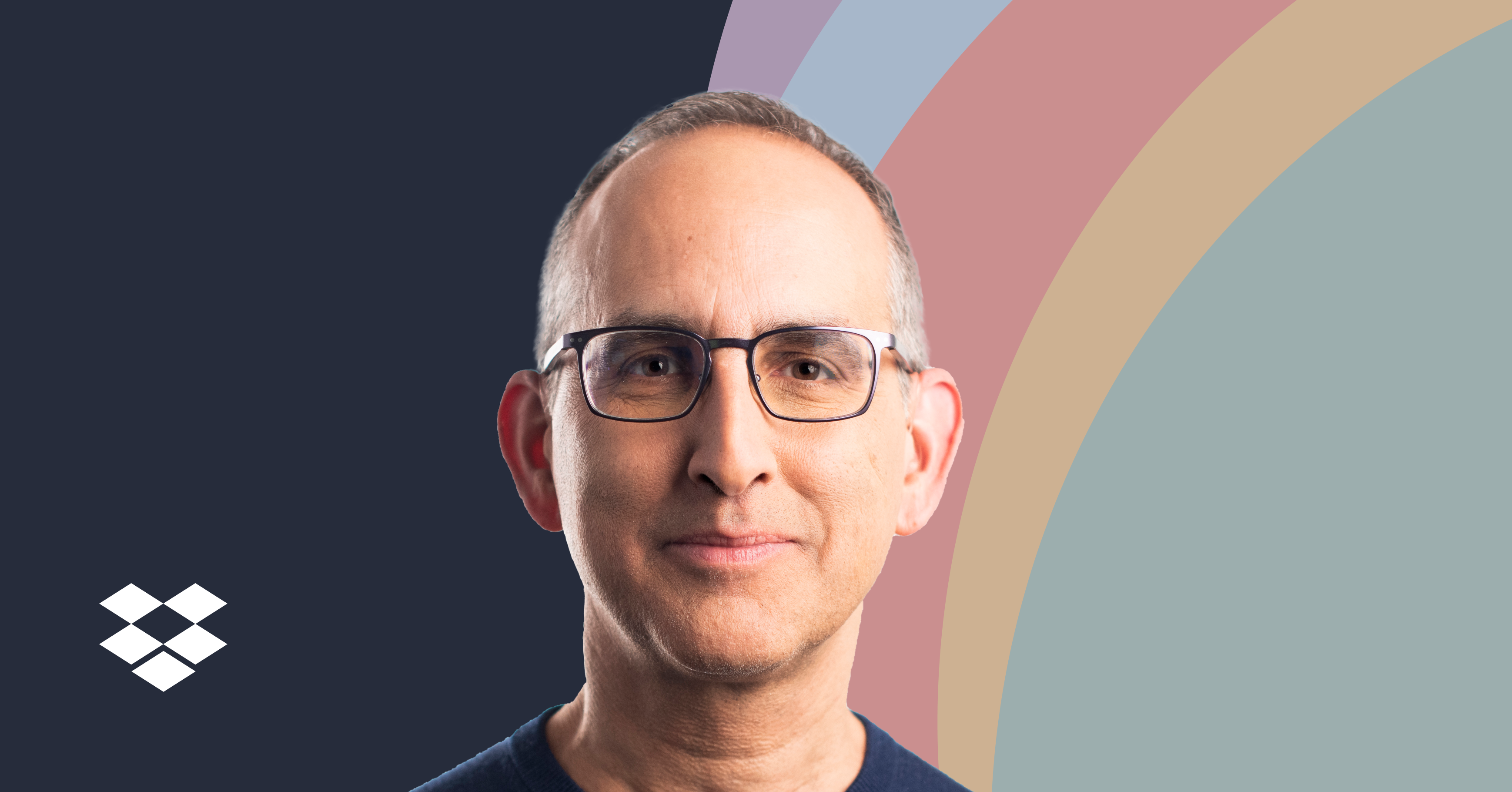 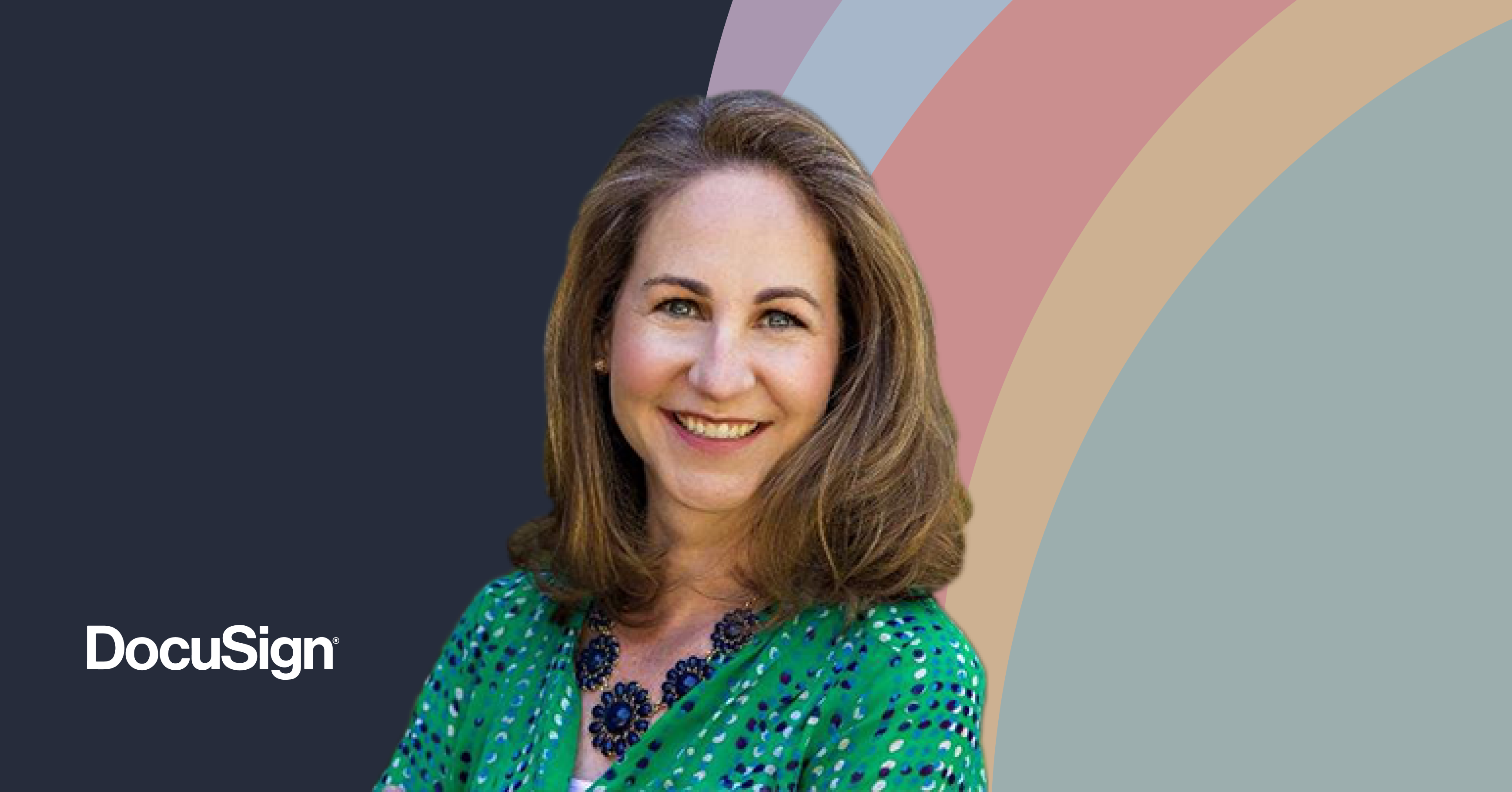 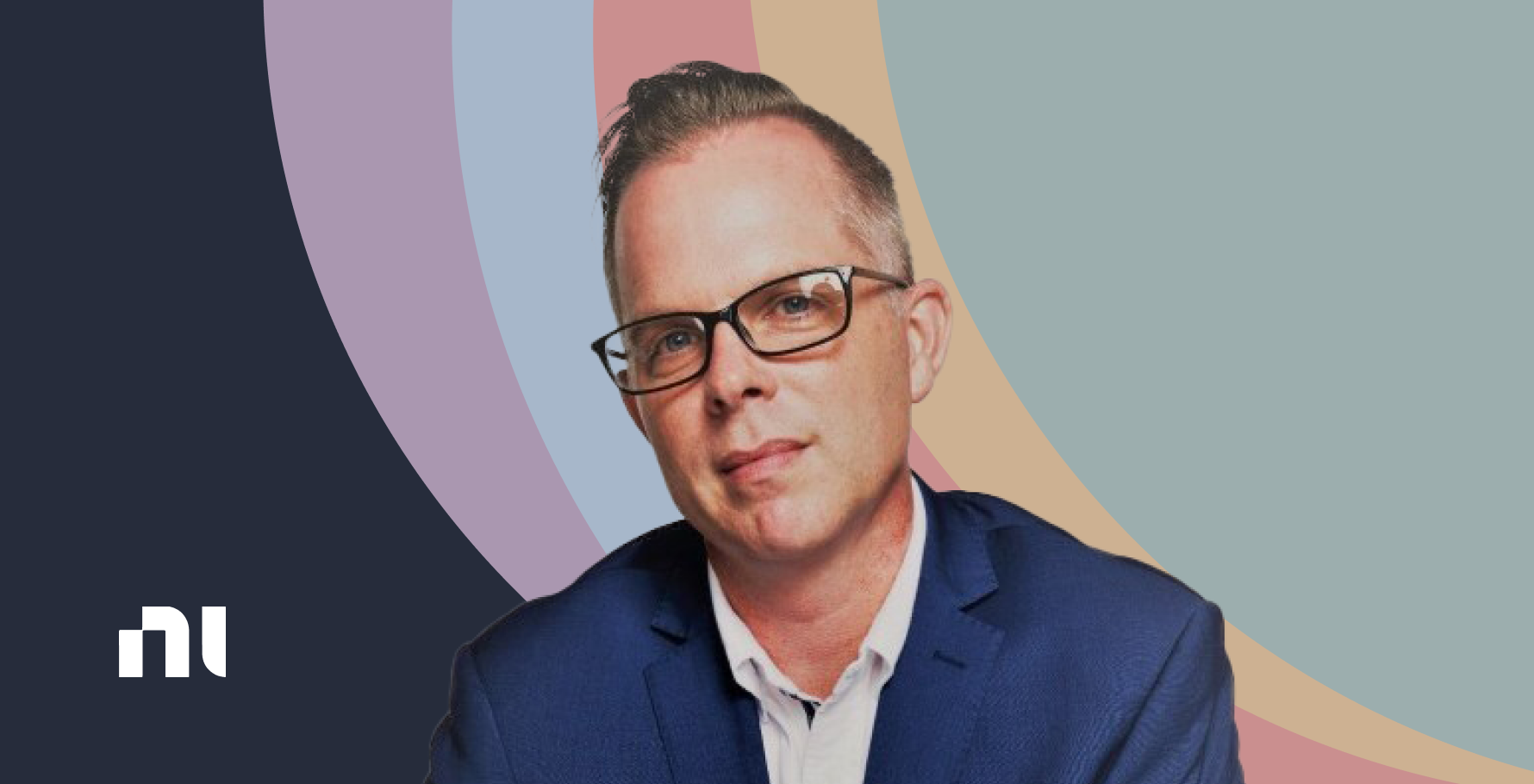